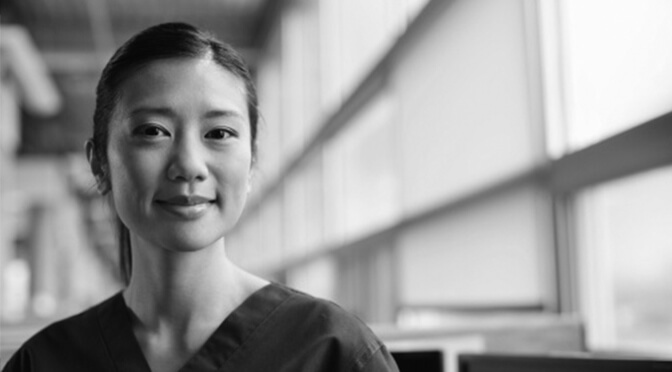 Another jobs report from the U.S. Bureau of Labor Statistics is out.

Here are some of the key top-level takeaways from the Employment Report for April 2017.

April saw little change in both the unemployment rate and the number of unemployed persons in the United States.

For the year so far, however, the unemployment rate has slowly ticked lower, along with the number of unemployed persons in America.

Though not, however, by much.

There were some job gains that occurred in several industries, according to the Bureau of Labor Statistics.

Some industries also saw little change in the level of employment in April.

What about average hourly earnings?

Look for our quick breakdown of May’s report from the U.S. Bureau of Labor Statistics when it’s released to the public in early June.